Summary: Researchers report amnesia caused by cannabinoids relies on the activation of the CB1 receptor in mitochondria in the hippocampus.

Source: University of the Basque Country.

It has been known for some time that the extracts of the Cannabis plant, just like synthetic cannabinoids and those produced by the brain itself, join up with type 1 (CB1) cannabinoid receptors, and inhibit the release of neurotransmitters. The knowledge about the way cannabinoids work has been expanded in recent years when it was shown that the CB1 receptor is also located in and functions in the mitochondria of the neurons. Mitochondria are the organelles responsible for producing cell energy. A new piece of research, which has been published in the online version of the journal Nature, has now gone a step further on discovering that the amnesia caused by cannabinoids needs the activation of the CB1 cannabinoid receptors located in the mitochondria of the hippocampus, the brain structure involved in memory formation.

In this new study, the researchers used a broad range of cutting-edge experimental techniques. They discovered the genetic elimination of the CB1 receptor from the mitochondria in hippocampal neurons prevents memory loss. The reduction in mitochondrial movement and the decrease in neural communication was induced by the cannabinoids.

This research also revealed that the amnesia caused by cannabinoids and the related cell processes are linked to an acute alteration in bioenergetic mitochondrial activity owing to the direct activation of the CB1 receptors in the mitrochondria. This activation leads to the inhibiting of the cannabinoid signalling cascade inside the mitochondria and cell respiration diminishes as a result. This reduction in cell respiration through cannabinoids is not restricted to the brain as a similar phenomenon occurs in skeletal and cardiac muscle, as has recently been published in another piece of research by the group of Dr Grandes.

“Mitochondrial malfunctioning could have serious consequences for the brain. For example, chronic mitochondrial dysfunction is involved in the pathogenesis of neurodegenerative diseases, strokes or disorders associated with ageing. However, the involvement of the acute variation in mitochondrial activity in higher brain functions, such as memory, was unknown,” pointed out Dr Grandes. So this research has revealed that the CB1 cannabinoid receptors in the mitochondria regulate the memory processes by modulating mitochondrial energy metabolism. 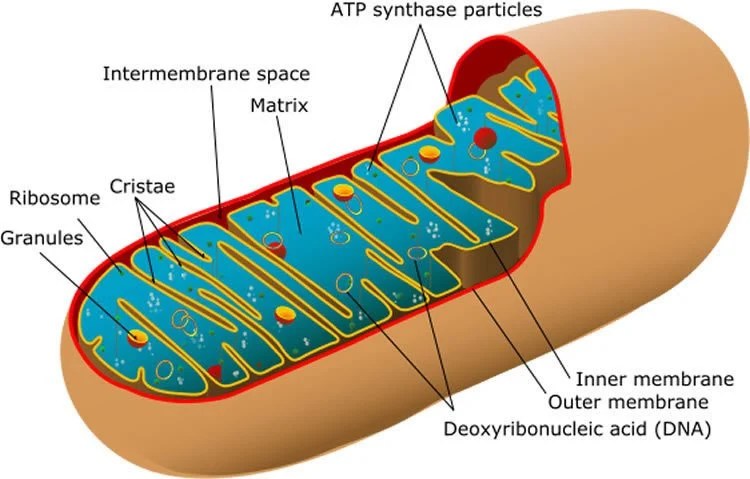 Furthermore, although cannabinoid by-products have a well-known therapeutic potential, their use is limited by the significant adverse effects that emerge when acting on CB1 receptors, including memory loss. The results of this research suggest that “a selective intervention on specific CB1 cannabinoid receptors located in the brain in certain specific neurone compartments could be of interest with a view to developing new therapeutic tools based on the most effective and safest cannabinoids in the treatment of certain brain diseases,” explained Dr Grandes. “This research is the result of 6 years’ work in which 28 researchers have participated. In our case it would not have been possible without the funding received from the UPV/EHU, the Basque Government and Spanish institutions, which have placed their trust in us even during these years of tremendous cutbacks for research; this is something I recognise and which I am grateful for,” concluded Pedro Grandes.

Pedro Grandes has recently been Visiting Professor at the University of Victoria, British Columbia, Canada, where he has been doing research work and teaching students of medicine and post-graduate students.

A cannabinoid link between mitochondria and memory