Summary: Researchers report long term cannabis use increases biological age due to the hardening of arteries in those who use the drug.

A study carried out by researchers from The University of Western Australia has found significant detrimental effects to the vascular system from smoking cannabis, including early ageing.

The study discovered that long-term use of cannabis increased the biological age of those studied by 11 per cent, due to the impact of the hardening of arteries in those who used the drug. For example, a 30-year-old person would have a biological age of around 33 years old.

It is well established that cannabis use has toxic effects on the brain, lungs, respiratory system and many parts of the reproductive system, and has been linked to a variety of cancers. However this is the first study to show that varied toxic effects are not just related to malfunction of organs, but are related to an acceleration of the ageing process. 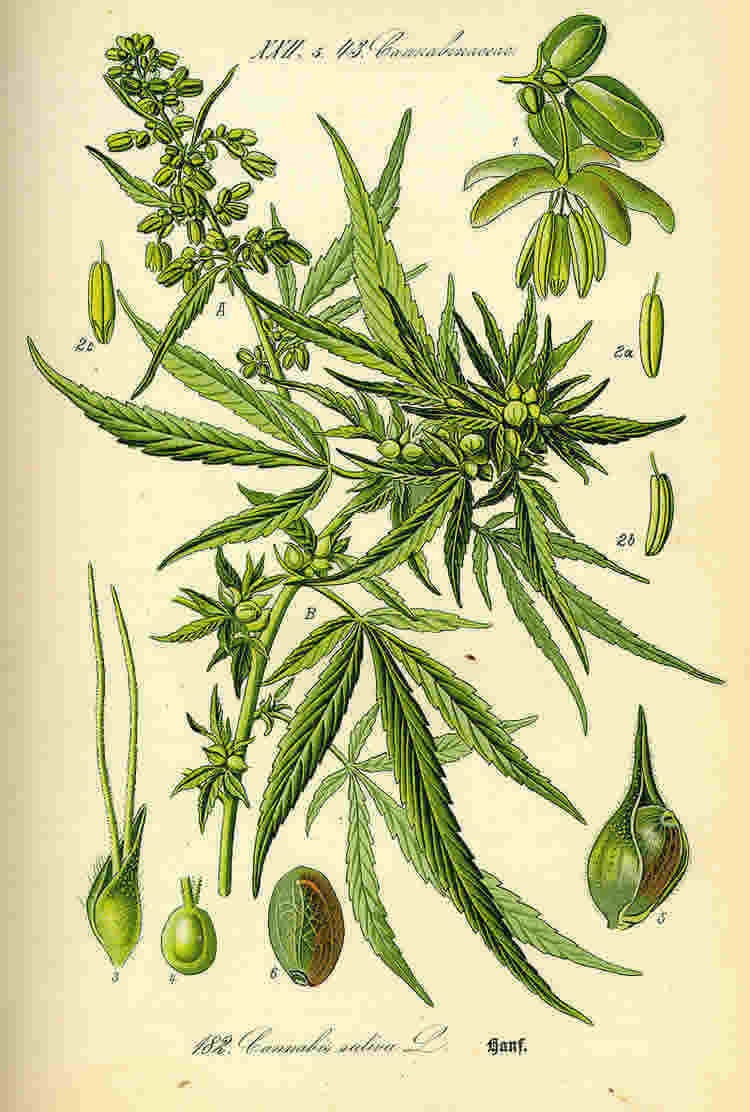 The Brisbane-based study compared 11 cannabis-only users, 504 tobacco users, 114 combination tobacco and cannabis smokers and 534 non-smokers over a five-year period. Those with known cardiovascular disease or acute exposure to alcohol, amphetamine, heroin or methadone were not part of the study.

Associate Professor Stuart Reece, from UWA’s School of Psychiatry and Clinical Neurosciences, said the results of the study suggested patients exposed to cannabis aged much faster than other groups in the study, including tobacco users.

“We found that for those who used cannabis over a long time, not only does it age you, it increases ageing at an exponential rate over time which is alarming,” Professor Reece said.

“The level of cannabis exposure in the group studied was much higher than we have seen reported before in other studies for developed nations.”

Professor Reece said it was concerning that this was the first study to look at the long-term effects of smoking cannabis on the cardiovascular system and there were comparatively few studies across the world looking at its long-term effects.

“It is important to the health of populations worldwide that such research be continued, with the study highlighting the large-scale costs to the health system from cannabis use,” he said.

Cannabis exposure as an interactive cardiovascular risk factor and accelerant of organismal ageing: a longitudinal study

Objectives Many reports exist of the cardiovascular toxicity of smoked cannabis but none of arterial stiffness measures or vascular age (VA). In view of its diverse toxicology, the possibility that cannabis-exposed patients may be ageing more quickly requires investigation.

Results Differences between group chronological ages (CA, 30.47±0.48 to 40.36±2.44, mean±SEM) were controlled with linear regression. Between-group sex differences were controlled by single-sex analysis. Mean cannabis exposure among patients was 37.67±7.16 g-years. In regression models controlling for CA, Body Mass Index (BMI), time and inhalant group, the effect of cannabis use on VA was significant in males (p=0.0156) and females (p=0.0084). The effect size in males was 11.84%. A dose–response relationship was demonstrated with lifetime exposure (p<0.002) additional to that of tobacco and opioids. In both sexes, the effect of cannabis was robust to adjustment and was unrelated to its acute effects. Significant power interactions between cannabis exposure and the square and cube of CA were demonstrated (from p<0.002).

Conclusions Cannabis is an interactive cardiovascular risk factor (additional to tobacco and opioids), shows a prominent dose–response effect and is robust to adjustment. Cannabis use is associated with an acceleration of the cardiovascular age, which is a powerful surrogate for the organismal–biological age. This likely underlies and bi-directionally interacts with its diverse toxicological profile and is of considerable public health and regulatory importance.