Summary: A new study reports the percentage of American seniors with dementia is dropping and those with a higher level of education appear to have a lower risk of developing dementia.

In a hopeful sign for the health of the nation’s brains, the percentage of American seniors with dementia is dropping, a new study finds.

The downward trend has emerged despite something else the study shows: a rising tide of three factors that are thought to raise dementia risk by interfering with brain blood flow, namely diabetes, high blood pressure and obesity.

Those with the most years of education had the lowest chances of developing dementia, according to the findings published in JAMA Internal Medicine by a team from the University of Michigan. This may help explain the larger trend, because today’s seniors are more likely to have at least a high school diploma than those in the same age range a decade ago.

With the largest generation in American history now entering the prime years for dementia onset, the new results add to a growing number of recent studies in the United States and other countries that suggest a downward trend in dementia prevalence. These findings may help policy-makers and economic forecasters adjust their predictions for the total impact of Alzheimer’s disease and other conditions.

“Our results, based on in-depth interviews with seniors and their caregivers, add to a growing body of evidence that this decline in dementia risk is a real phenomenon, and that the expected future growth in the burden of dementia may not be as extensive as once thought,” says lead author Kenneth Langa, M.D., Ph.D., a professor in the U-M Medical School, Institute for Social Research and School of Public Health, and a research investigator at the VA Ann Arbor Healthcare System.

“A change in the overall dementia forecast can have a major economic impact,” he adds. “But it does nothing to lessen the impact that each case has on patients and caregivers. This is still going to be a top priority issue for families, and for health policy, now and in the coming decades.”

Langa and colleagues used data and cognitive test results from ISR’s long-term Health and Retirement Study to evaluate trends from 2000 to 2012 among a nationally representative sample of more than 21,000 people age 65 or over.

In all, 11.6 percent of those interviewed in 2000 met the criteria for dementia, while in 2012, only 8.8 percent did. Over that time, the average number of years of education a senior had rose by nearly an entire year, from 12 to 13.

“It does seem that the investments this country made in education after the Second World War are paying off now in better brain health among older adults,” says David R. Weir, Ph.D., senior author of the paper and director of the Health and Retirement Study. “But the number of older adults is growing so rapidly that the overall burden of dementia is still going up.”

Even as these new results come out, the Health and Retirement Study team is in the middle of another large study of dementia in the U.S. that will help refine the techniques for better understanding who has dementia in the American population, and allow them to be used in other countries around the world where HRS “sister studies” are also collecting data.

Langa, who is the Sturgis Professor of Internal Medicine and a member of the U-M Institute for Healthcare Policy and Innovation, notes that the differences in dementia risk according to education level mark an important health disparity now, and likely into the future.

“More Baby Boomers have completed some higher education than any previous generation, but the trend toward more education appears to be leveling off in the U.S. And there are clear disparities in educational attainment according to wealth and ethnicity,” he says. “These differences in education and wealth may actually be creating disparities in brain health and, by extension, the likelihood of being able to work and be independent in our older years.” 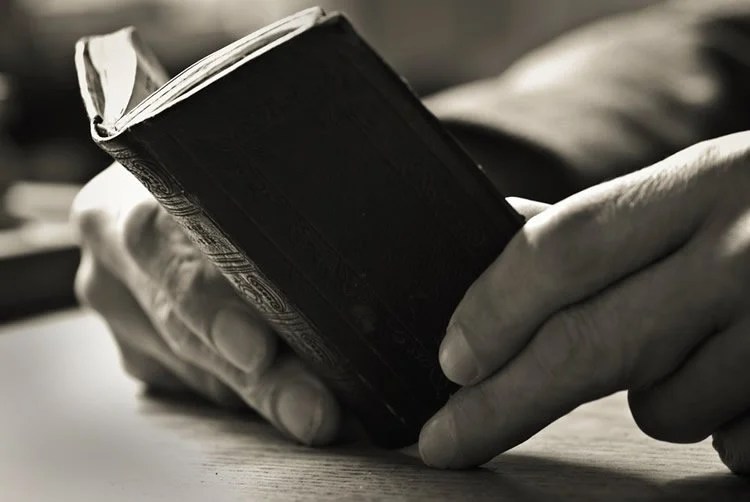 Years of formal education was the only marker tracked among the study participants. But, says Langa, it is likely that the other ways that people challenge and use their brains throughout life–reading, social interactions, what occupation they have, and how long they work — may also have an impact on dementia risk in later life.

All of these pursuits can help build up a person’s “cognitive reserve” of brain pathways that can survive the assault of the physical factors that lead to dementia.

Researchers hope to learn much more about the cognitive reserve concept with new funding from recent federal initiatives that aim to increase dementia-related research and discovery.

Growing evidence has shown that dementia in older adults is usually due to multiple causes, including Alzheimer’s disease, which is characterized by a buildup of abnormal proteins in the brain, as well as vascular dementia, which results from brain tissue not receiving enough blood due to blockages and leaks in the brain’s blood vessels.

For those who do develop dementia, Langa notes, the challenge for America going forward will be to address the need for long-term care at home and in institutions, in the face of smaller families with fewer members to act as caregivers.

Even if the slide in dementia incidence continues, the Baby Boom generation’s sheer size will mean challenges for those who fund care or provide it.

In addition to Langa and Weir, the study’s authors are Eric B. Larson, M.D., M.P.H. of the Group Health Research Institute, Eileen M. Crimmins, Ph.D. of the University of Southern California, and University of Michigan researchers Jessica D. Faul, Ph.D., Deborah A. Levine, M.D., M.P.H., and Mohammed Kabeto, M.S.

Source: Kara Gavin – University of Michigan Health System
Image Source: NeuroscienceNews.com image is in the public domain.
Original Research: The study will appear in JAMA Internal Medicine during the week of November 21 2016.