A new Tel Aviv University study identified a gene coding for a protein that turns off neurotransmission signaling, which contributes to Alzheimer’s disease (AD).

The gene, called RGS2 (Regulator of Protein Signaling 2), has never before been implicated in AD. The researchers report that lower RGS2 expression in AD patient cells increases their sensitivity to toxic effects of amyloid-β. The study, published in Translational Psychiatry, may lead to new avenues for diagnosing Alzheimer’s disease — possibly a blood test — and new therapies to halt the progression of the disease.

The research was led by Dr. David Gurwitz of the Department of Human Molecular Genetics and Biochemistry at TAU’s Sackler School of Medicine and Prof. Illana Gozes, the incumbent of the Lily and Avraham Gildor Chair for the Investigation of Growth Factors; Head of the Elton Laboratory for Molecular Neuroendocrinology at TAU’s Sackler School of Medicine; and a member of TAU’s Adams Super Center for Brain Studies and TAU’s Sagol School of Neuroscience. Also participating in the research were their PhD student Adva Hadar and postgraduate student Dr. Elena Milanesi, in collaboration with Dr. Noam Shomron of the Department of Cell and Developmental Biology at TAU’s Sackler Faculty of Medicine and his postgraduate student Dr. Daphna Weissglas; and research teams from Italy and the Czech Republic.

“Several genes and their protein products are already known to be implicated in Alzheimer’s disease pathology, but RGS2 has never been studied in this context,” Dr. Gurwitz said. “We now propose that whether or not Aβ is a primary culprit in Alzheimer’s disease, neuroprotective mechanisms activated during early disease phases lead to reduced RGS2 expression.”

The new TAU study furthermore proposes that reduced RGS2 expression increases the susceptibility of brain neurons to the potentially damaging effects of Aβ. 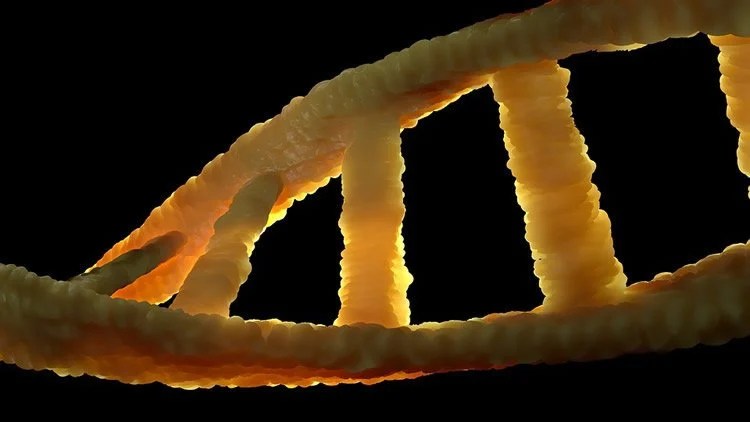 “We found that reduced expression of RGS2 is already noticeable in blood cells during mild cognitive impairment, the earliest phase of Alzheimer’s,” Dr. Gurwitz observed. “This supported our theory that the reduced RGS2 expression represents a ‘protective mechanism’ triggered by ongoing brain neurodegeneration.”

The team further found that the reduced expression of RGS2 was correlated with increased Aβ neurotoxicity. It acted like a double-edged sword, allowing the diseased brain to function with fewer neurons, while increasing damage to it by accumulating misfolded Aβ.

“Our new observations must now be corroborated by other research groups,” Dr. Gurwitz concluded. “The next step will be to design early blood diagnostics and novel therapeutics to offset the negative effects of reduced expression of the RGS2 protein in the brain.”