Summary:Researchers have discovered new details about the biology of telomeres which could shed new light on cancer, aging and neuroinflammation.

A team of University of Pittsburgh researchers has uncovered new details about the biology of telomeres, “caps” of DNA that protect the tips of chromosomes and play key roles in a number of health conditions, including cancer, inflammation and aging. The new findings were published today in the journal Nature Structural and Molecular Biology.

Telomeres, composed of repeated sequences of DNA, are shortened every time a cell divides and therefore become smaller as a person ages. When they become too short, telomeres send a signal to the cell to stop dividing permanently, which impairs the ability of tissues to regenerate and contributes to many aging-related diseases, explained lead study author Patricia Opresko, Ph.D., associate professor of Environmental and Occupational Health at Pitt, and member of the University of Pittsburgh Cancer Institute Molecular and Cellular Cancer Biology program and Carnegie Mellon University Center for Nucleic Acids Science and Technology.

In contrast, in most cancer cells, levels of the enzyme telomerase, which lengthens telomeres, are elevated, allowing them to divide indefinitely.

“The new information will be useful in designing new therapies to preserve telomeres in healthy cells and ultimately help combat the effects of inflammation and aging. On the flip side, we hope to develop mechanisms to selectively deplete telomeres in cancer cells to stop them from dividing,” said Dr. Opresko.

A number of studies have shown that oxidative stress–a condition where damaging molecules known as free radicals build up inside cell–accelerates telomere shortening. Free radicals can damage not only the DNA that make up telomeres, but also the DNA building blocks used to extend them.

Oxidative stress is known to play a role in many health conditions, including inflammation and cancer. Damage from free radicals, which can be generated by inflammation in the body as well as environmental factors, is thought to build up throughout the aging process.

The goal of the new study was to determine what happens to telomeres when they are damaged by oxidative stress. The researchers suspected that oxidative damage would render telomerase unable to do its job.

“Much to our surprise, telomerase could lengthen telomeres with oxidative damage,” Dr. Opresko said. “In fact, the damage seems to promote telomere lengthening.”

Next, the team looked to see what would happen if the building blocks used to make up telomeres were instead subjected to oxidative damage. They found that telomerase was able to add a damaged DNA precursor molecule to the end of the telomere, but was then unable to add additional DNA molecules. 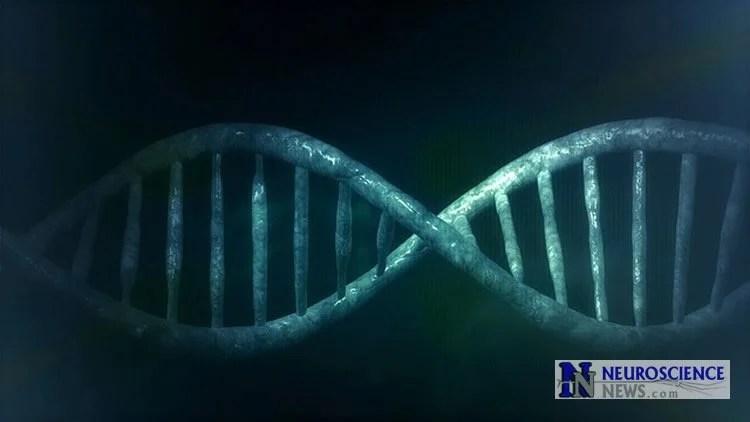 The new results suggest that the mechanism by which oxidative stress accelerates telomere shortening is by damaging the DNA precursor molecules, not the telomere itself. “We also found that oxidation of the DNA building blocks is a new way to inhibit telomerase activity, which is important because it could potentially be used to treat cancer.”

Dr. Opresko and her team are now beginning to further explore the consequences of oxidative stress on telomeres, using a novel photosensitizer, developed by Marcel Bruchez at Carnegie Mellon University that produces oxidative damage selectively in telomeres. “Using this exciting new technology, we’ll be able to learn a lot about what happens to telomeres when they are damaged, and how that damage is processed,” she said.

Funding:Funding for the published research was provided by National Institutes of Health (NIH) grants R01ES022944, R21AG045545, R21ES025606, 1DP2GM105453 and CA148629; American Cancer Society grant RSG-12-066-01-DMC; and the Abraham A. Mitchell Distinguished Investigator fund. In addition, the research used the UPCI’s Cell and Tissue Imaging Facility and Cytometry Facility that are supported in part by NIH grant P30CA047904.

Changes in telomere length are associated with degenerative diseases and cancer. Oxidative stress and DNA damage have been linked to both positive and negative alterations in telomere length and integrity. Here we examined how the common oxidative lesion 8-oxo-7,8-dihydro-2′-deoxyguanine (8-oxoG) regulates telomere elongation by human telomerase. When 8-oxoG is present in the dNTP pool as 8-oxodGTP, telomerase utilization of the oxidized nucleotide during telomere extension is mutagenic and terminates further elongation. Depletion of MTH1, the enzyme that removes oxidized dNTPs, increases telomere dysfunction and cell death in telomerase-positive cancer cells with shortened telomeres. In contrast, a preexisting 8-oxoG within the telomeric DNA sequence promotes telomerase activity by destabilizing the G-quadruplex DNA structure. We show that the mechanism by which 8-oxoG arises in telomeres, either by insertion of oxidized nucleotides or by direct reaction with free radicals, dictates whether telomerase is inhibited or stimulated and thereby mediates the biological outcome.