A gene associated with schizophrenia plays a role in brain development and may help to explain the biological process of the disease, according to new Rutgers research.

In the study, published online in Biological Psychiatry, Bonnie Firestein, professor in the Department of Cell Biology and Neuroscience, says too much protein expressed by the NOS1AP gene, which has been associated with schizophrenia, causes abnormalities in brain structure and faulty connections between nerve cells that prevent them from communicating properly.
Firestein’s research indicates that an overabundance of a protein in the NOS1AP gene resulted in the dendrites — tree-like structures that allow cells to talk to each other and are essential to the functioning of the nervous system — being stunted in the developing brains of rats.

She and her colleagues found that too much of the NOS1AP protein in brain cells didn’t allow them to branch out and kept them deep within the neocortex, the portion of the brain responsible for higher functioning skills, such as spatial reasoning, conscious thought, motor commands, language development and sensory perception.

In the control group of rats in which NOS1AP chemical protein was not overexpressed, the cellular connections developed properly, with cells moving to the outer layers of the neocortex and enabling the nerve cells to communicate.

“When the brain develops, it sets up a system of the right type of connectivity to make sure that communication can occur,” says Firestein. “What we saw here was that the nerve cells didn’t move to the correct locations and didn’t have dendrites that branch out to make the connections that were needed.”

Although scientists can’t pinpoint for certain the exact cause of schizophrenia, they have determined that several genes, including NOS1AP, are associated with an increased risk for the disabling brain disorder and believe that when there is an imbalance of the chemical reactions in the brain, development can be disrupted.
Firestein has been working with Rutgers geneticist Linda Brzustowicz, professor and chair of the Department of Genetics, who co-authored the paper and first began investigating the genetic link between NOS1AP and schizophrenia a decade ago. 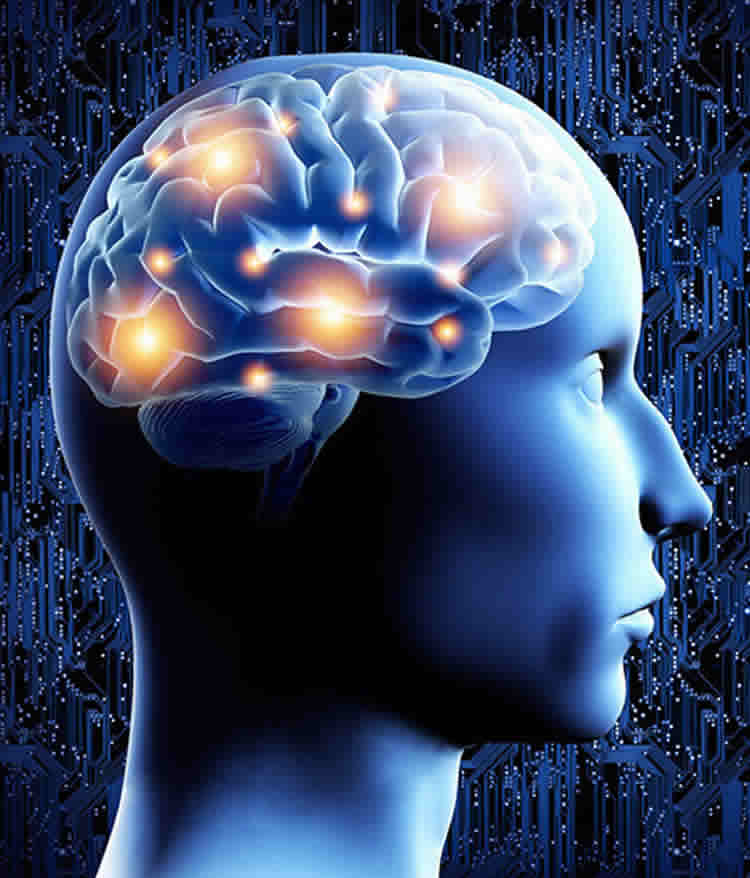 While about 1 percent of the general population suffers from schizophrenia, the risk increases to about 10 percent in the first degree relatives of an individual with the disease. NOS1AP has been identified as a risk factor in some families with multiple individuals affected with schizophrenia.

Since the prefrontal cortex, the part of the brain that is associated with schizophrenia matures through adulthood, Firestein says it is possible that drug treatment therapies could be developed to target the disease in adolescents when schizophrenia is thought to develop and when symptoms appear.

“The next step would be to let the disease develop in the laboratory and try to treat the over expression of the protein with an anti-psychotic therapy to see if it works,” says Firestein.

ABOUT THIS SCHIZOPHRENIA RESEARCH