“Adolescent binge drinking not only is dangerous to the brain development of teenagers, but also may impact the brains of their children,” said senior author Toni R. Pak, PhD, an associate professor in the Department of Cell and Molecular Physiology of Loyola University Chicago Stritch School of Medicine.

The study by Dr. Pak, first author Anna Dorothea Asimes, a PhD student in Dr. Pak’s lab, and colleagues was presented Nov. 14, 2016 at Neuroscience 2016, the annual meeting of the Society for Neuroscience.

The study, which was based on an animal model, found that adolescent binge drinking altered the on-off switches of multiple genes in the brains of offspring. When genes are turned on, they instruct cells to make proteins, which ultimately control physical and behavioral traits. The study found that in offspring, genes that normally are turned on were turned off, and vice versa.

Teenage binge drinking is a major health concern in the United States, with 21 percent of teenagers reporting they have done it during the past 30 days. Among drinkers under age 21, more than 90 percent of the alcohol is consumed during binge drinking episodes. Binge drinking is defined as raising the blood alcohol concentration to 0.08 percent, the legal driving limit, within two hours (generally about five drinks for a male and four drinks for a female).

In the study, one group of adolescent male and female rats was exposed to alcohol in amounts comparable to six binge drinking episodes. The rats mated after becoming sober and the females remained sober during their pregnancies. (Thus, any effects on offspring could not be attributed to fetal alcohol syndrome.) The alcohol-exposed rats were compared to a control group of rats that were not exposed to alcohol.

The study is the first to show a molecular pathway that teenage binge drinking by either parent can cause changes in the neurological health of subsequent generations. 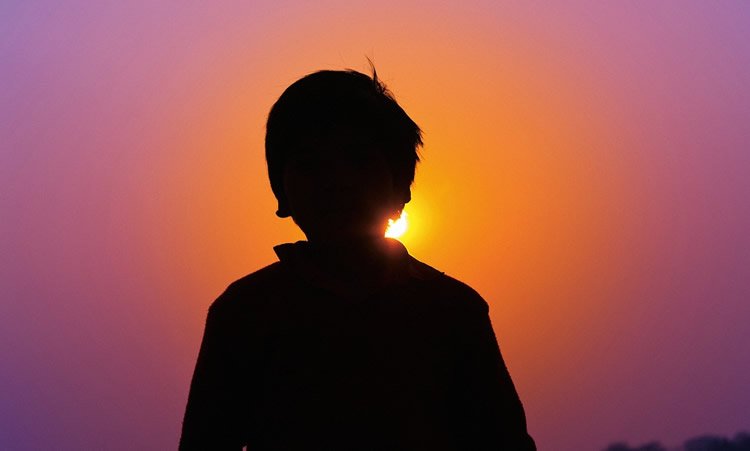 While findings from an animal model do not necessarily translate to humans, there are significant similarities between the study’s animal model and humans, including their metabolism of alcohol, the function of the hypothalamus, and the pattern and amount of binge drinking, Pak said.

The study was supported by a grant from the National Institute on Alcohol Abuse and Alcoholism. It is titled “Binge alcohol consumption during puberty causes altered DNA methylation in the brain of alcohol-naive offspring.”

ABOUT THIS NEURODEVELOPMENT RESEARCH ARTICLE

Funding: The funding was provided by NIH/National Institute on Alcohol Abuse and Alcoholism.

Source: Jim Ritter – Loyola University Health System
Image Source: This NeuroscienceNews.com image is in the public domain.
Original Research: The study will be presented at Neuroscience 2016 between November 12-16 2016 in San Diego.