Summary: Researchers reveal the role glial cells play in the sensation of pain.

The sensation of pain occurs when neural pathways conduct excitation generated by tissue damage to the spinal cord, where the nociceptive information is extensively pre-processed. From there, the information is transmitted to the human brain, where the sensation of “pain” is finally created. This is the general belief. However, researchers from the Division of Neurophysiology at MedUni Vienna’s Center for Brain Research have now discovered that pain is not just a matter of nerves but that non-neuronal cells, the glial cells, are also involved in clinically relevant pain models and their activation is sufficient to amplify pain. The study has now been published in the leading journal “Science”.

At the same time, however, when they are activated – by pain processes, for example ­– glial cells are themselves able to release messenger substances, such as inflammatory cytokines. Glial cells therefore have two modes: a protective and a pro-inflammatory mode. “The activation of glial cells results in a pain-amplifying effect, as well as spreading the pain to previously unaffected parts of the body. For the very first time, our study provides a biological explanation for this and for other hitherto unexplained pain phenomena in medicine,” says Jürgen Sandkühler, Head of the Division of Neurophysiology at MedUni Vienna’s Center for Brain Research. 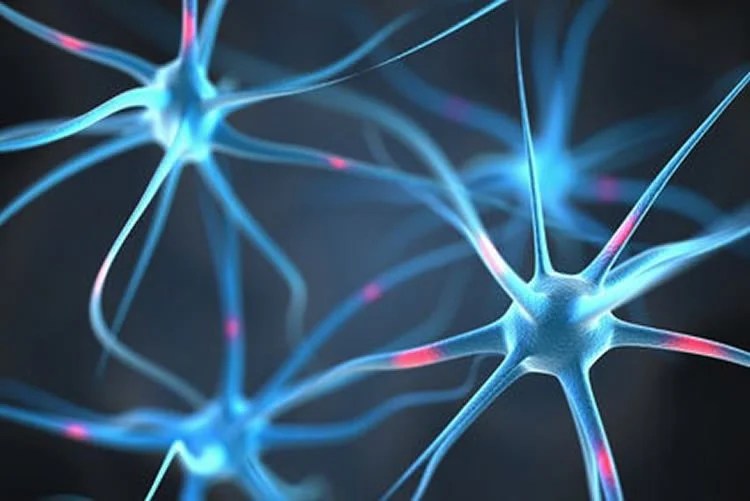 Over-activation of glial cells in the spinal cord can, for example, be caused by strong pain stimuli from a wound or surgical intervention, or even by opiates. Sandkühler: “This could also explain why opiates are initially very good at relieving pain but then often cease to be effective. Another example is the phenomenon of “withdrawal” in drug addicts, where activated glial cells cause severe pain throughout the body.”

A healthy lifestyle can beneficially impact the glial cell system

According to Sandkühler, neuroinflammatory diseases of the brain, environmental factors and even the person’s own lifestyle can lead to activation of glial cells. Examples from the current literature are: depression, anxiety disorders and chronic stress, multiple sclerosis or Alzheimer’s and diabetes, as well as lack of exercise and poor diet. Sandkühler: “Glial cells are an important factor in ensuring the equilibrium of a person’s neuroinflammatory system.” The study results give grounds for speculation that improvements in a person’s lifestyle could have a beneficial impact upon this system and ensure that they generally suffer less pain or “minor niggles”, says Sandkühler: “It is therefore in our own hands: thirty minutes of moderate exercise three or four times a week, a healthy diet and avoiding putting on excess weight can make a huge difference.”

ABOUT THIS PAIN RESEARCH ARTICLE

CITE THIS NEUROSCIENCENEWS.COM ARTICLE
Medical University of Vienna. “Pain is Not Just a Matter of Nerves.” NeuroscienceNews. NeuroscienceNews, 11 November 2016.
<http://neurosciencenews.com/neurons-pain-amplification-5489/&gt;.

Learning and memory formation involve long-term potentiation of synaptic strength (LTP). A fundamental feature of LTP induction in the brain is the need for coincident pre- and postsynaptic activity. This restricts LTP expression to activated synapses only (homosynaptic LTP) and leads to its input specificity. In the spinal cord, we discovered a fundamentally different form of LTP that is induced by glial cell activation and mediated by diffusible, extracellular messengers, including D-serine and tumor necrosis factor (TNF), and that travel long distances via the cerebrospinal fluid, thereby affecting susceptible synapses at remote sites. The properties of this gliogenic LTP resolve unexplained findings of memory traces in nociceptive pathways and may underlie forms of widespread pain hypersensitivity.