Summary: According to a new study, caroteniods may be able to boost brain function in older adults.

The same compounds that give plants and vegetables their vibrant colors might be able to bolster brain functioning in older adults, according to a recent study from the University of Georgia. The research from the department of psychology is the first to use fMRI technology to investigate how levels of those compounds affect brain activity and showed that study participants with lower levels had to rely on more brain power to complete memory-oriented tasks.

People get these compounds, known as carotenoids, from their diets, and two of them—lutein and zeaxanthin—have been shown in previous research to bolster eye and cognitive health in older adults. What isn’t known is the neural mechanisms underlying the relationship between these compounds and cognition, said Cutter Lindbergh, first author of the study and a doctoral candidate in the psychology department in the Franklin College of Arts and Sciences.

“If you can show that in fact there’s a real mechanism behind this, then you could potentially use these nutritional supplements or changes in diet, and you could easily intervene and potentially improve cognition in older adults,” said L. Stephen Miller, a professor of psychology and corresponding author of the study.

With Miller’s help, Lindbergh used fMRI technology, also known as functional MRI, to gauge the brain activity of more than 40 adults between 65 and 86 years old while they attempted to recall word pairings they were taught earlier. The researchers then analyzed brain activity while the participants were in the machine, finding that those individuals with higher levels of lutein and zeaxanthin didn’t require as much brain activity to complete the task.

“There’s a natural deterioration process that occurs in the brain as people age, but the brain is great at compensating for that,” Lindbergh said. “One way it compensates is by calling on more brain power to get a job done so it can maintain the same level of cognitive performance.”

In this study, participants with lower levels of lutein and zeaxanthin had to use more brain power and relied more heavily on different parts of the brain in order to remember the word pairings they were taught. People with higher levels, on the other hand, were able to minimize the amount of brain activity necessary to complete the task. In other words, they were more “neurally efficient.”

“It’s in the interest of society to look at ways to buffer these decline processes to prolong functional independence in older adults,” Lindbergh said. “Changing diets or adding supplements to increase lutein and zeaxanthin levels might be one strategy to help with that.”

The study showed no relationship between the levels of the compounds and the number of words participants could recall, but this finding, while somewhat unexpected, demonstrated how the brain went into overdrive to compensate for any diminished cognitive functioning. 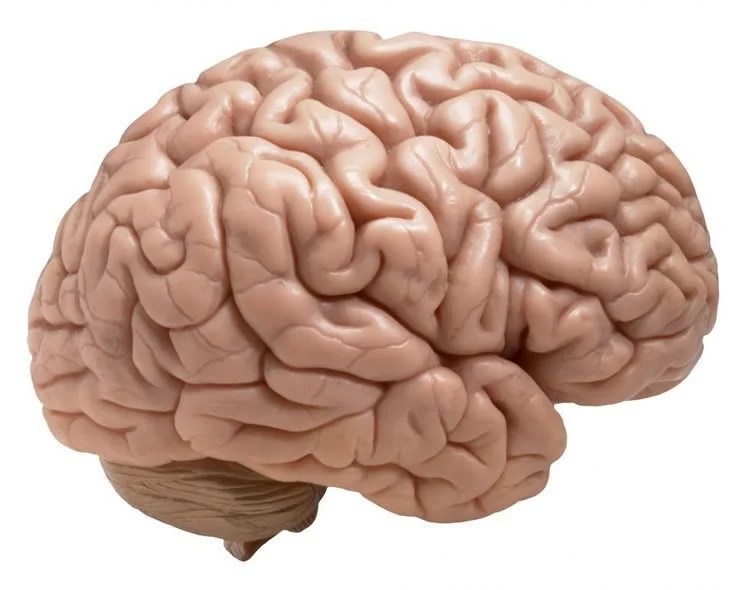 “On the surface, it looked like everyone was doing the same thing and recalling the same words,” Lindbergh said, “but when you pop the hood and look at what’s actually going on in the brain, there are significant differences related to their carotenoid levels.”

The participants weren’t randomly selected and the total sample size is small, but the amount of variation in brain functioning within the group was significant.

The next step for the researchers is to study whether interventions like changing one’s diet to include more vegetables containing the carotenoids or by adding nutritional supplements could boost individuals’ neurocognitive performance.

ABOUT THIS MEMORY RESEARCH ARTICLE

Funding: The research was funded in part by Abbott Nutritional Products and the University of Georgia’s Bio-Imaging Research Center.

Relationship of Lutein and Zeaxanthin Levels to Neurocognitive Functioning: An fMRI Study of Older Adults

Objectives: It is well known that the carotenoids lutein (L) and zeaxanthin (Z) improve eye health and an accumulating evidence base suggests cognitive benefits as well. The present study investigated underlying neural mechanisms using functional magnetic resonance imaging (fMRI). It was hypothesized that lower L and Z concentrations would be associated with neurobiological inefficiency (i.e., increased activation) during cognitive performance.

Conclusions: To the authors’ knowledge, the present study represents the first attempt to investigate neural mechanisms underlying the relation of L and Z to cognition using fMRI. The observed results suggest that L and Z promote cognitive functioning in old age by enhancing neural efficiency.