Following decades of clinical research largely excluding females, scientists are finding that there are large differences in men and women that go well beyond their reproductive systems. Now, the Journal of Neuroscience Research is dedicating an issue entirely to sex differences at all levels of the brain, from the genetic and epigenetic level, to the synaptic, cellular, and systems levels.

In one study in the issue, researchers examined how variants in the gene that codes for a protein called galanin might influence susceptibility to multiple sclerosis (MS) in males compared with females.

Recent studies have found elevated levels of this protein in post-mortem brain samples of patients with MS. In this latest work, investigators compared the frequencies of “more active” and “less active” variants of the DNA sequences that control expression of the galanin gene between healthy controls and MS patients.

Initially they found no difference between the two groups; however, when considering gender, there was a more than twofold decrease in a “less active” genetic variant in healthy men compared with healthy women.

Moreover, the presence of this variant increased susceptibility to MS in men but not in women.

The presence of this variant in men was also associated with delayed onset of MS. Interestingly, the progression rate of MS was significantly accelerated in women if they carried the variant.

“We hope that our findings will foster development of a personalized strategy for the prevention and treatment of multiple sclerosis, one that takes into account the gender-specific contribution of galanin gene variants to susceptibility and disease progression,” said Dr. Victoria Lioudyno, lead author of the study. 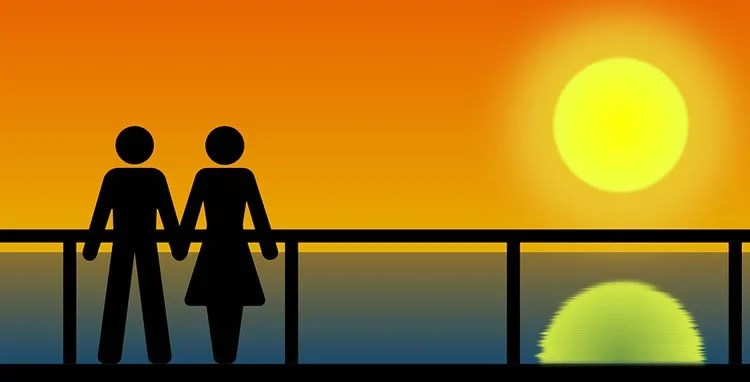 “Neuroscience today is at a crossroads. Do we continue the status quo and ignore sex as a biological variable, or do we acknowledge that sex influences the brain at all levels and address the major gaps in knowledge?” asked Dr Eric M Prager, Editor-in-Chief of the Journal of Neuroscience Research. “The work published in this issue unequivocally concludes that sex matters and that researchers can no longer allow for the over-reliance on male animals and cells, which obscure key differences that might influence clinical studies.”

We performed comparative analyses of the genotype distribution and allelic frequencies of the rs948854 polymorphism (G/A) in the galanin gene’s promoter in patients with multiple sclerosis (MS) and in healthy matched controls. In total 111 patients and 115 control subjects were included. The analyses revealed that the presence of the minor allele (G) increased susceptibility to MS in men (OR = 2.49, P = 0.008) but not in women.

The presence of the G allele in men was also significantly associated with the late onset of MS.

Furthermore, rs948854 polymorphism affected the rate of MS progression depending on the sex of the patients.

These data demonstrate for the first time an association between rs948854 polymorphism and multiple sclerosis and, further, that this association is sex specific.

They also point to diagnostic and prognostic benefits of genetic screening of patients with multiple sclerosis.